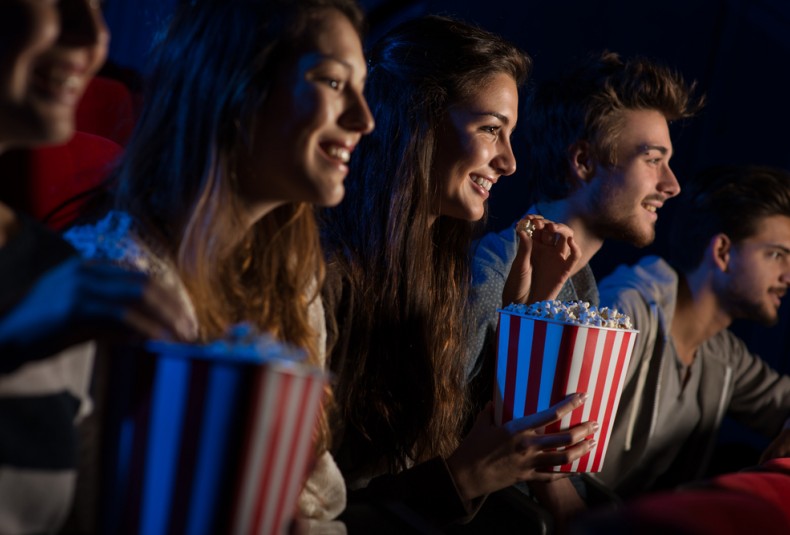 July 22, 2021
PLAN YOUR NEXT MOVIE NIGHT AT THE GASPARILLA INTERNATIONAL FILM FESTIVAL

Calling all cinephiles! The Gasparilla International Film Festival is almost here! Grab your popcorn and get a front-row seat, because, from March 17-22, over 120 internationally-acclaimed films will be shown in theaters all over Tampa. The non-profit festival, which was founded in 2006, works to bring the cinematic arts to locals and visitors alike, playing host to thousands of directors, filmmakers, writers, actors, producers, and other talents over the years. It’s a not-to-be-missed event for any film fan. But plan your schedule accordingly as this year, guests can expect groundbreaking movies and thought-provoking titles like “Disclosure: Trans Lives on Screen,” a documentary on the history of transgender people in films and on television, and “Resistance,” a biographical drama about a young Jewish boy saving orphans from the Nazis amidst WWII. Make sure that you don’t miss out on world premieres, industry panels, or Family Fun Day, which will be playing “Frozen 2.” 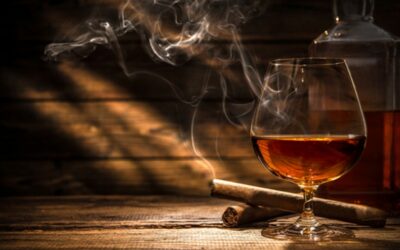 A GLIMPSE BACK IN TIME TO TAMPA’S CIGAR BOOM

What’s in a name? While Hotel Alba stands as a unique and arts-centered meeting ground for travelers to explore the vibrant Tampa community, our name goes further into the cultural roots that make Tampa, Florida what it is today. ‘Alba’ is a historic nod to the boom... 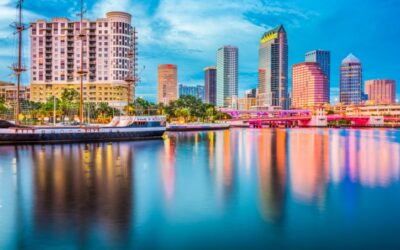 EXPLORE TAMPA ON FOOT ALONG THE RIVERWALK

One of the best ways to uncover the local landmarks and hidden gems of Tampa is on foot! Get outside and explore all of the exciting sights and stops that this amazing city has to offer. With the weather better than ever, now is truly the perfect time to head outdoors... 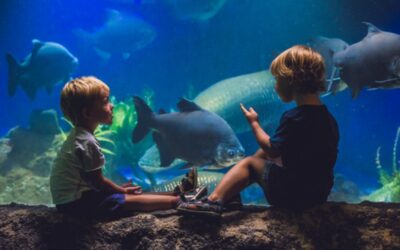 SEE YOUR FAVORITE ANIMALS AT THE FLORIDA AQUARIUM

Ever wanted to get up close to some of the world’s most iconic aquatic animals? You won’t want to miss out on a visit to the Florida Aquarium, right here in Tampa! Ranked in the Top 10 Aquariums in the Country, this breathtaking aquarium is home to...

See All Posts
We use cookies on our website to give you the most relevant experience by remembering your preferences and repeat visits. By clicking “Accept”, you consent to the use of ALL the cookies.
Do not sell my personal information.
Cookie Settings Accept
Manage consent

This website uses cookies to improve your experience while you navigate through the website. Out of these, the cookies that are categorized as necessary are stored on your browser as they are essential for the working of basic functionalities of the website. We also use third-party cookies that help us analyze and understand how you use this website. These cookies will be stored in your browser only with your consent. You also have the option to opt-out of these cookies. But opting out of some of these cookies may affect your browsing experience.
Necessary Always Enabled
Necessary cookies are absolutely essential for the website to function properly. These cookies ensure basic functionalities and security features of the website, anonymously.
Functional
Functional cookies help to perform certain functionalities like sharing the content of the website on social media platforms, collect feedbacks, and other third-party features.
Performance
Performance cookies are used to understand and analyze the key performance indexes of the website which helps in delivering a better user experience for the visitors.
Analytics
Analytical cookies are used to understand how visitors interact with the website. These cookies help provide information on metrics the number of visitors, bounce rate, traffic source, etc.
Advertisement
Advertisement cookies are used to provide visitors with relevant ads and marketing campaigns. These cookies track visitors across websites and collect information to provide customized ads.
Others
Other uncategorized cookies are those that are being analyzed and have not been classified into a category as yet.
Save & Accept